"An Evening of Folktales" presented by Imagine Ballet Theatre 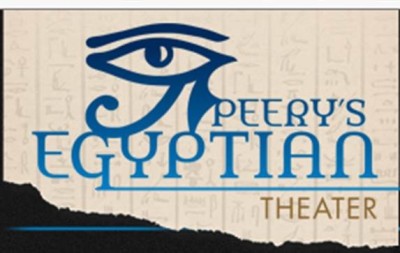 Imagine Ballet Theatre presents "An Evening of Folktales". Peter, of "Peter and the Wolf" fame, has been continuously chased through the Russian forests ever since Sergei Prokofiev wrote his famous children's piece in 1936.

But the version that Imagine Ballet Theatre and the Chamber Orchestra Ogden are presenting together this weekend will not include just the usual narration and fun score. It will include interpretive dance as well.

"Most people approach 'Peter and the Wolf' in a very abstract

Imagine Ballet Theatre presents "An Evening of Folktales". Peter, of "Peter and the Wolf" fame, has been continuously chased through the Russian forests ever since Sergei Prokofiev wrote his famous children's piece in 1936.

But the version that Imagine Ballet Theatre and the Chamber Orchestra Ogden are presenting together this weekend will not include just the usual narration and fun score. It will include interpretive dance as well.

"Most people approach 'Peter and the Wolf' in a very abstract way," said Raymond Van Mason, director of the Ogden youth troupe Imagine Ballet Theatre and choreographer for this performance. "Many times, you have the main characters — Peter, the Grandfather, the Bird, the Cat, the Duck, the Wolf and the Hunter. I've added a dancing gate, dancing water, dancing trees in the forest and the pasture."

"Because we are casting it this way, we have a lot more dancers involved," said Van Mason. "I do that because I think 'Peter and the Wolf' can look a little blah visually, and this makes it a bit more interesting artistically, to add the fanciful elements, more visual elements, to it. I think it is a lot more fun."

An Evening of Folktales: Peter and the Wolf and Urashima Taro

Peter and the Wolf

In 1936 Sergei Prokofiev was commissioned by Natalya Sats and the Central Children's Theatre in Moscow to write a new musical symphony for children. The intent was to cultivate "musical tastes in children from the first years of school".[1] Intrigued by the invitation , Prokofiev completed Peter and the Wolf in just four days.

Peter's grandfather scolds Peter for being outside in the meadow alone ("Suppose a wolf came out of the forest?"), and, when Peter defies him, saying that "Boys like me are not afraid of wolves", his grandfather takes him back into the house and locks the gate. Soon afterwards "a big, grey wolf" does indeed come out of the forest. The cat quickly climbs into a tree, but the duck, who has excitedly jumped out of the pond, is chased, overtaken and swallowed by the wolf.

Peter fetches a rope and climbs over the garden wall into the tree. He asks the bird to fly around the wolf's head to distract it, while he lowers a noose and catches the wolf by its tail. The wolf struggles to get free, but Peter ties the rope to the tree and the noose only gets tighter.

Some hunters, who have been tracking the wolf, come out of the forest ready to shoot, but Peter gets them to help him take the wolf to a zoo in a victory parade (the piece was first performed for an audience of Young Pioneers during May Day celebrations) that includes himself, the bird, the hunters leading the wolf, the cat and grumpy grumbling Grandfather ("What if Peter hadn't caught the wolf? What then?")

In the story's ending, the listener is told that "if you listen very carefully, you'd hear the duck quacking inside the wolf's belly, because the wolf in his hurry had swallowed her alive."

This will be the world premiere of Urashima Taro with musical score by Japanese composer Takashi Yoshimatsu, choreography by Raymond Van Mason.

One day a young fisherman named Urashima Tar? is fishing when he notices a group of children torturing a small turtle. Tar? saves it and lets it to go back to the sea. The next day, a huge turtle approaches him and tells him that the small turtle he had saved is the daughter of the Emperor of the Sea, Ry?jin, who wants to see him to thank him. The turtle magically gives Tar? gills and brings him to the bottom of the sea, to the Palace of the Dragon God (Ry?g?-j?). There he meets the Emperor and the small turtle, who was now a lovely princess, Otohime.

Tar? stays there with her for a few days, but soon wants to go back to his village and see his aging mother, so he requests Otohime's permission to leave. The princess says she is sorry to see him go, but wishes him well and gives him a mysterious box called tamatebako which will protect him from harm but which she tells him never to open. Tar? grabs the box, jumps on the back of the same turtle that had brought him there, and soon is at the seashore.

When he goes home, everything has changed. His home is gone, his mother has vanished, and the people he knew are nowhere to be seen. He asks if anybody knows a man called Urashima Tar?. They answer that they had heard someone of that name had vanished at sea long ago. He discovers that 300 years have passed since the day he left for the bottom of the sea. Struck by grief, he absent-mindedly opens the box the princess had given him, from which bursts forth a cloud of white smoke. He is suddenly aged, his beard long and white, and his back bent. From the sea comes the sad, sweet voice of the princess: "I told you not to open that box. In it was your old age .. 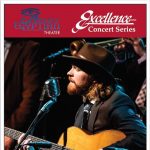 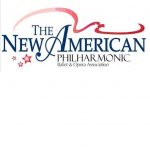 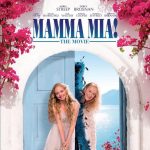 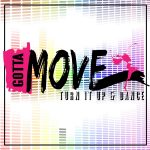 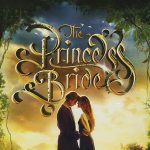