The Complex and Dead Nation Present:

Machine Head is an American metal band, formed in 1992 in Oakland, California. Founded by former Vio-Lence guitarist Robert Flynn and Adam Duce, and has had 4 personnel changes since its inception. The current lineup of the band comprises of Robb Flynn (vocals, guitar), Jared MacEachern (bass), Phil Demmel (guitar), and Dave McClain (drums). Machine Head is one of the pioneering bands in the New Wave of American Heavy

The Complex and Dead Nation Present:

Machine Head is an American metal band, formed in 1992 in Oakland, California. Founded by former Vio-Lence guitarist Robert Flynn and Adam Duce, and has had 4 personnel changes since its inception. The current lineup of the band comprises of Robb Flynn (vocals, guitar), Jared MacEachern (bass), Phil Demmel (guitar), and Dave McClain (drums). Machine Head is one of the pioneering bands in the New Wave of American Heavy Metal.

The song Davidian of their debut album Burn My Eyes, features the lyrics “Let freedom ring / with a shotgun blast”. Subsequently the video was banned from MTV due to its release date being very soon after the Waco Siege which it was apparently describing. Robb Flynn has since said that the song was not written about the Waco Siege but added that line to get people thinking.

After their debut album Chris Kontos left to work with Testament and a stand in drummer (Chris Konstanza) was used for Machine Head’s Donington slot in 1995. After this, the drumming services of Dave McClain were acquired. They then released the follow-up album, The More Things Change in 1997, after which guitarist Logan Mader unexpectedly left in the spring of 1998. He was then replaced by Ahrue Luster (now of Ill Niño) who worked with the band on the third album The Burning Red (1999). This album was a sign of a change for Machine Head, the band deciding to experiment more rather than release another album that would be seen as just a shadow in the footsteps of Burn My Eyes. Robb uses his rapping techniques in this album rather than the growl he used on earlier releases. The song “Devil With The Kings Card” is based on Logan Mader’s leaving of the band. The album did, however, receive some backlash from fans who weren’t pleased with their change in style – some even accused the band of “selling out” and following musical trends (nu-metal and rap metal were becoming increasingly popular in 1999).

Although Burn My Eyes was more influential as an album to the metal scene in general, according to a Blabbermouth.net report, The Burning Red moved almost as many units in 3 years (1999-2002) as Burn My Eyes did in 8 years (1994-2002). In 2000, bands like Machine Head and Slipknot were involved in product placement for the HBO show The Sopranos. A.J. Soprano, played by Robert Iler, often wore Roadrunner Records apparel like Machine Head’s Year of the Dragon T-Shirt.

Machine Head released Supercharger in 2001, though the album failed to do well, mostly due to it being released shortly after 9/11. The video for the song “Crashing Around You” was banned by MTV due to its images of a city skyline being over-taken by flames. This of course was not intended, the video was shot before the events of 9/11. The album recevied more of the same criticism that met The Burning Red. Once the tour had been completed, Machine Head left their record label Roadrunner Records. In 2002 Ahrue Luster left the band because of musical differences. Ahrue Luster then joined Il Nino and was replaced by Phil Demmel, who played in thrash band Vio-lence alongside Flynn.

Since then, 2003 and 2004 were somewhat of a revival for Machine Head, firstly releasing their live albumHellalive in 2003 which was a recording of their set at Brixton Academy, London on December 4th.

On October 11, 2005, Machine Head released their first ever DVD: Elegies. The DVD contained concert footage from the Brixton Academy show in December of 2004. Elegies also contains 3 music videos: “The Blood, The Sweat, The Tears” (the audio from Hellalive dubbed over the video from 2004’s With Full Force Festival appearance), “Imperium” and “Days Turn Blue to Gray” from Through The Ashes Of Empires. The DVD also contains a rather self-scathing documentary about the almost-demise of the band and how they survived the great burden imposed upon them by the record labels, the exiting of Ahrue Luster and the public’s lack of faith in the band’s musical direction. In the DVD’s first week of release, “Elegies” reached the #13 spot in US and the #6 spot in UK music-related DVD sales.

The Blackening was released in March 2007 (26th UK, 27th US) to critical acclaim. The UK magazine Metal Hammer gave the album 10/10 and proclaimed it ‘absolutely fucking stunning’. The UK version of the album included their cover of ‘Battery’ (as mentioned earlier) as a bonus track at the end of the album and a bonus DVD which featured a ‘Making Of The Blackening’ as well as live footage from Machine Head’s appearances on the 2006 US Sounds of The Underground tour. The album was a hit worldwide, as it reached #16 in the Mainstream UK Album charts (surpassing their all-time first week sales in the UK), #54 in the US Billboard charts, #12 in the German charts (beating MH’s previous first week sales record in Germany), #14 in Australian charts, #19 in Sweden, #23 in Ireland and #36 in the French album charts.

Machine Head’s seventh full-length studio album Unto the Locust will be released worldwide on September 27, 2011. An “Advance Mix” of its title track was included on the 2011 Mayhem Festival iTunes sampler, which was released on June 14, 2011. (Locust Songfacts)

On February 22, 2013, the band announced that Adam Duce left the band, albeit on friendly terms. 4 days later, Robb Flynn revealed in his online blog that he fired Adam Duce because of ongoing differences. His departure makes Flynn the only remaining original member.

On June 24, 2013 the band announced that former Sanctity rhythm guitarist and vocalist Jared MacEachern has joined the band as their new bassist. – last.fm 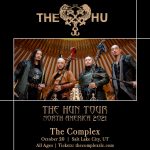 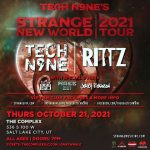 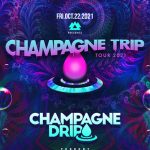 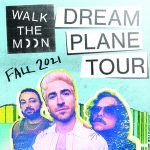 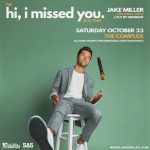 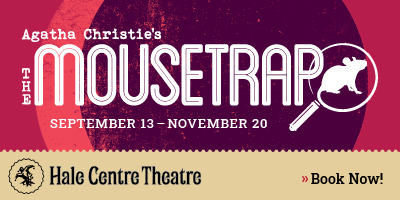 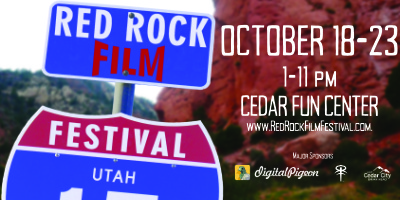 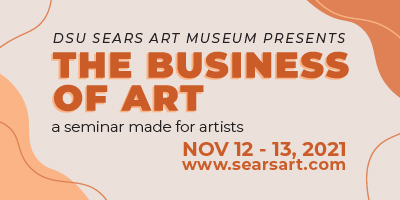 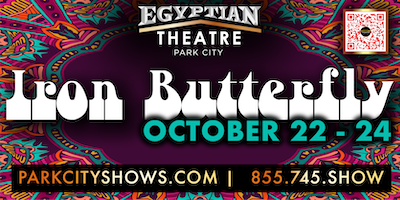