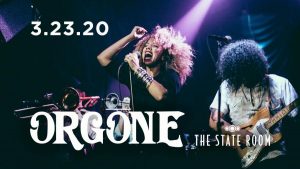 After two and a half years on the road, we needed to shut away the rest of the world,? recalls Sergio Rios, guitarist and engineer of Los Angeles-based band ORG_NE. For their tenth* studio album, ORG_NE retreated to the tranquil solitude of Joshua Tree in southern California. Ensconced in a ranch home with a recording studio for a week in November 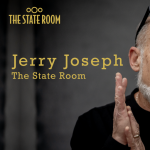 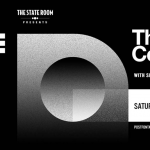 Presented by The State Room at The Union Event Center 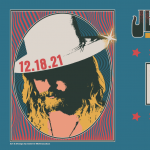 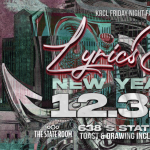 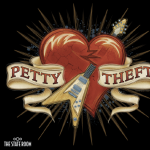 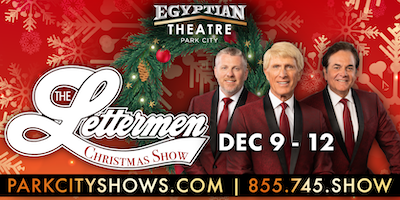