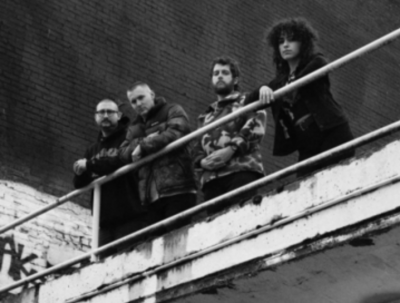 Since their inception in 2016, Regional Justice Center have quickly proven themselves to be one of modern hardcore’s most viscerally compelling bands. Led by vocalist and multi-instrumentalist Ian Shelton, the band take a uniquely nuanced approach to making music that thrives on extremes, and have become just as known for their vicious riffs as Shelton’s unflinching lyrics—which explore wide-reaching societal ills from a deeply human level. Now, on Regional Justice Center’s sophomore

Since their inception in 2016, Regional Justice Center have quickly proven themselves to be one of modern hardcore’s most viscerally compelling bands. Led by vocalist and multi-instrumentalist Ian Shelton, the band take a uniquely nuanced approach to making music that thrives on extremes, and have become just as known for their vicious riffs as Shelton’s unflinching lyrics—which explore wide-reaching societal ills from a deeply human level. Now, on Regional Justice Center’s sophomore full-length Crime and Punishment, Shelton has combined a lifetime’s worth of reflection with the band’s always crushing musicality to create a definitive work as uncompromising as it is vital.

Regional Justice Center—whose line-up now includes guitarists Alex Haller and Che Hise-Gattone, and bassist Steph Jerkova—is inextricably connected to Shelton’s family. The band began as a cathartic outlet for Shelton shortly after the incarceration of his brother, Max; an event that became the primary subject of RJC’s 2018 debut album, World of Inconvenience. The album’s unvarnished depiction of the for-profit prison system, and its impact on those incarcerated and their loved ones, introduced many of the themes that propel Shelton’s work: that life is full of choices, but not always control; that institutions are often there to punish those who fall, but not to help them back on their feet; and that cycles are easy to start, but hard to stop. On Crime and Punishment, Shelton looks inward at the experiences, upbringing, and choices that shaped him.

Shelton is restlessly prolific, often writing in intensive streaks: after World of Inconvenience, RJC released a split with Wound Man, the Institution EP; the Regional Jurtice Center collaborative EP with Justice Tripp of Trapped Under Ice and Angel Du$t; and the KKK Tattoo single—all while undertaking an exhausting worldwide touring schedule. “I just try to ride the wave of whatever I’m doing,” he explains. “I tend to stay in a certain creative mindset for a while and it just fuels more ideas.” Crime and Punishment took shape during one of these streaks, with writing starting in January 2020 and RJC entering The Pit Recording Studio with producer/engineer Taylor Young just four months later. Young’s detail-oriented production proved to be a natural fit for Shelton’s obsessive drive as the two pushed RJC’s sound into more pummeling territory than ever before. “A lot of times my songwriting can be about deprivation—with grind, power violence, or any short form songwriting it’s about withholding until the right moment to make the most impact,” Shelton says. “Taylor really pushed me to be more open to those kinds of parts and find even more dynamics in the songs.” The result is ten songs of whiplash-inducing hardcore that do more in 13 minutes than many bands do in 40, with Shelton seamlessly intergrating influences from across aggressive music, as well as formative classics ranging from Black Flag to Dystopia.

But Crime and Punishment‘s connections back to Shelton’s origins go far beyond musical influences. “I realized part way through writing that I was making a record about my roots and the way they shaped who I am,” he explains. “The first half of the record is about cause and the second half is about consequence.” Opener “Taught To Steal” immediately lays out these ideas with a sonic and lyrical gutpunch. “Family members taught me to shoplift, I passed that on to my brother, it was planted in me so early that it was a normal thing. The title is literal but it’s also about wanting to change yourself.” The inheritance of familial trauma and growing up in the shadow of abuse and addiction are examined on songs like “Absence” and “Dust Off,” but never through blame or moralizing. On “Sickness On Display,” Shelton directly rejects that kind of judgement. “You see your family getting into fights on the front lawn and know your friends and neighbors are watching, too,” he recalls. “It’s about seeing your family through other people’s eyes and feeling like a sideshow.”

Side B picks up with the unhinged slice of blown-out guitars and distorted bass “Conquest,”  which finds those years of frustration manifesting into a chip on the shoulder and a relentless desire to prove oneself. That cutting self-awareness continues on “Concrete,” a reality check about lofty ideas and homelessness. “Ambition can be helpful but it’s also futile,” Shelton says. “You can be too focused on how other people perceive you. It’s about who you think you are vs. who you actually are.”

The final tracks on Crime and Punishment highlight what is arguably Regional Justice Center’s greatest strength: the ability to imbue brutal music with a deeply felt sense of humanity. “Solvent” delves into the escapism of drug use and finds empathy in the desire for a temporary reprieve from life’s harshness. “Violent Crime” weaves Shelton’s personal story together with that of his brother, and his family as a whole. “The same temper, the same violence exists in me,” he says. “A big part of the band is about how while our lives have split in different directions, they could have easily been the same because we came from the same cycle.”

Crime and Punishment closes with “…And Punishment,” a two minute encapsulation of everything that’s come before. As the song careens from a blistering explosion of drums and guitars into a truly monolithic riff, Shelton roars, “I wish there was a way to get back home, but we’re left to carry the weight.” The album’s final moments are a swell of multi-tracked drums that beat like a relentless, seemingly unbreakable march of passed down circumstances and vicious cycles—until it suddenly stops. “Ultimately the record is about taking ownership of your life,” Shelton says. “You have to do that when you do good, and when you do bad.” 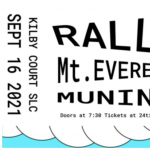 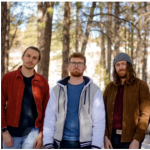 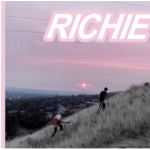 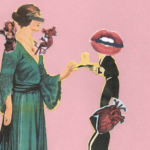 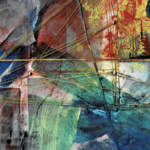 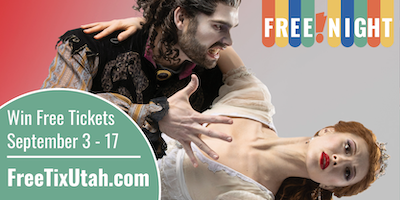 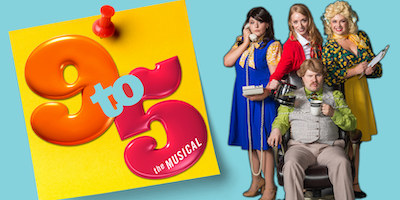 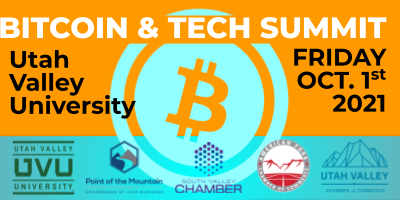 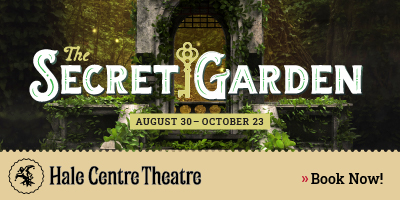 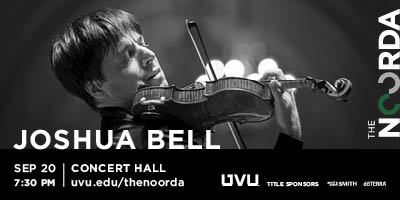