American singer/songwriter, producer, and multi-instrumentalist King Princess delivers her soulful vocals over warm, atmospheric synth production inspired by influences like Perfume Genius, Nick Cave, Beyoncé, and Dolly Parton. Born Mikaela Strauss, the Brooklyn-based artist was a young music prodigy, reportedly offered a record deal when she was just 11. She studied at USC before leaving school to pursue a music career. Early songs like “Send Pix” and “Sunburn” featured a more bluesy rock tone, one that she would polish on her 2018 breakthrough, “1950.” The queer love anthem received cosigns from the likes of Harry Styles and Halsey and was her first release for Mark Ronson’s Zelig Recordings label. She followed with her second single, “Talia.” Both tracks appeared on her 2018 EP Make My Bed, which topped the New Zealand Heatseekers chart. She followed with singles “Pussy Is God” and “Cheap Queen,” as well as a cover of “Femme Fatale” and a collaboration with Fiona Apple, “I Know.” ~ Neil Z. Yeung 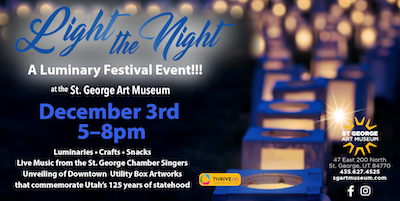 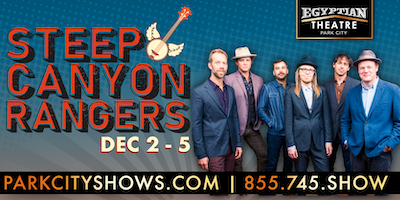