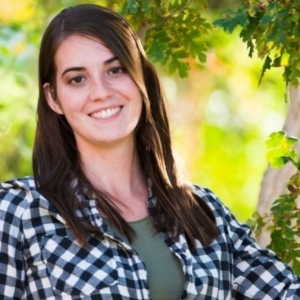 Allison K. Hymas received a BA in English in 2012 and an MFA in Creative Writing from Brigham Young University in 2014.

She also is the author of novel-length Middle Grade works Under Locker and Key (Aladdin, 2017), a Whitney Award Finalist in the category of Middle Grade, Arts and Thefts (Aladdin, 2018), and The Explorer’s Code (Imprint/Macmillan, 2020).

In 2017, Allison K. Hymas began teaching first-year writing and creative writing at Brigham Young University, which is her current position. She keeps a blog titled The Story Fanatic and currently lives in Springville, Utah.