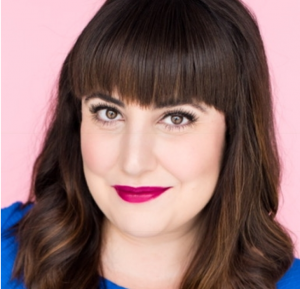 Olivia Custodio has her BFA in Vocal Performance from Carnegie Mellon University and her Masters in Music from the University of Utah. As a performer, she has appeared in numerous operas, musicals, and plays, and studied improv comedy at The Second City in Chicago. Her first short play, Driver’s License, Please, premiered at Plan-B Theatre Company in the spring of 2019 where she was praised as a “writer with natural comedic gifts” (The Utah Review). Her 10-minute play, Bombastic Blue, premiered with Plan-B Theatre Company as a part of the Rose Exposed festival in the summer of 2019.