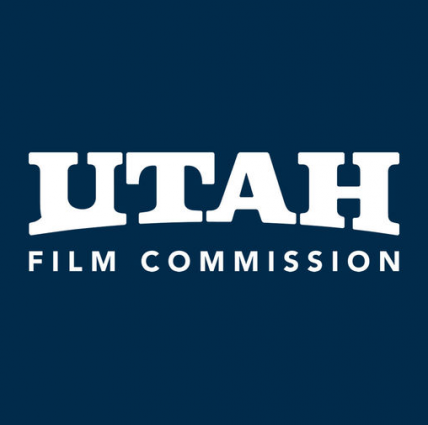 Paramount Network’s series Yellowstone, starring Academy Award winner Kevin Costner, will be returning to Utah for their third season spending an estimated $27.7 million in the state and hiring 320 local cast and crew. Yellowstone’s first and second seasons both filmed in and around Salt Lake, Summit, Weber, Wasatch, Utah and Grand counties and earned the title of 2018’s most-watched new cable series. “Utah has been a fantastic home for our series since 2017, and we are honored to receive this show of support from the Governor’s Office of Economic Development Board,” said David Glasser of 101 Studios. “The state’s continued encouragement of its television community – and the talented local cast and crew that support has cultivated – is one of the many reasons that Yellowstone is fortunate to shoot in Utah.”

Home Turf, directed by Claire Niederpruem (Little Women, The Outpost) will begin shooting in July with filming to take place in Salt Lake and Utah counties. The family feature is estimated to spend $2.8 million and create 85 local jobs.  Producer David Wulf (The Night Clerk, Little Women) commented, “I’ve been fortunate to have the opportunity to work in many states in the film industry and Utah stands out for its amazing crews, local cast, locations, and business friendly environment.”