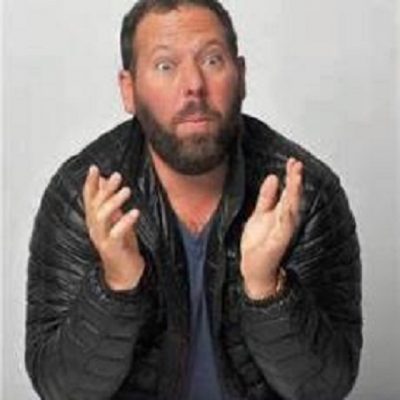 Bert Kreischer is known for being a wild and crazy frat boy, being featured in “Rolling Stone” as “the top partier” at Florida State University, which led to the creation of the hit film “National Lampoon’s Van Wilder.” You have seen him as the host of the wildly popular Travel Channel show, “Bert the Conqueror,” as well as co-hosting the FX series, “The X Show,” which led to his show, “Hurt Bert.” He has also been a guest on the “Joe Rogan Experience,” Comedy Central’s “Reality Bites Back” and “WTF with Marc Maron.”