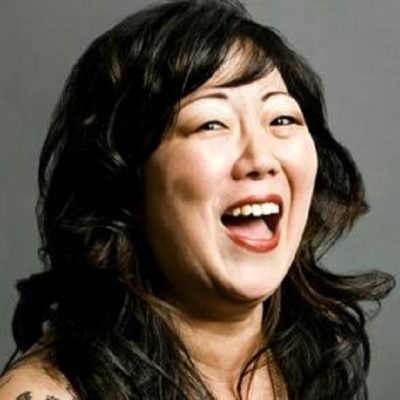 In 2011, Margaret released the live concert film of Cho Dependent, which also had its cable network debut on Showtime. Audiences who caught these performances live can attest that Cho hasn’t lost any of her edge on her sixth live concert DVD. Uncensored, but never unhinged, taking aim at the Palin family, her stint on Dancing With the Stars, smoking pot and living in a world with ‘sexting.’ No-holds-barred Margaret, instantly a classic.