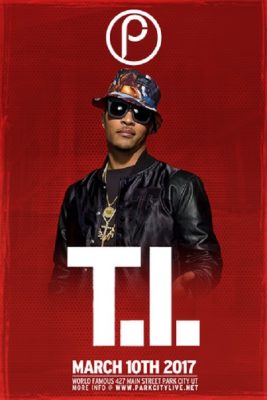 Despite such incidents, T.I. continued to flourish as the decade drew to a close, releasing three chart-topping rap singles and four Top Five pop hits between 2008 and 2009. His career took a breather in 2009, however, when the rapper entered an Arkansas prison to serve a yearlong sentence related to federal gun charges. He was released from prison at the end of 2009, serving the rest of his sentence at a halfway house in Atlanta.