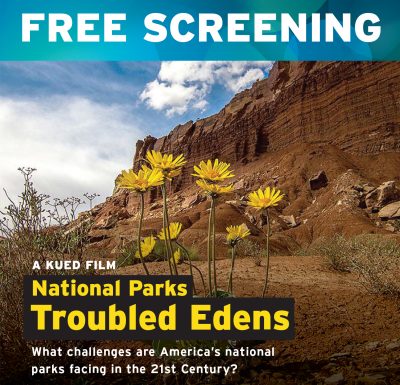 Dubbed “America’s best idea,’ they encompass 84 million acres of diverse landscape from the Everglades to glaciers to redwood forests.

Are they being “loved to death?” Can they sustain their fragile ecosystems?