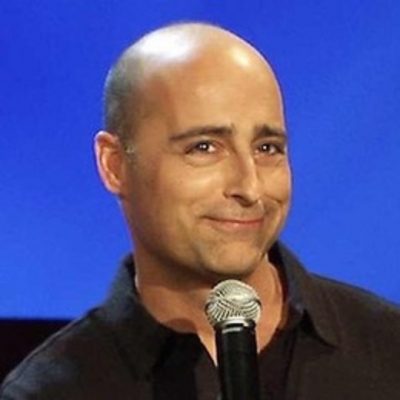 If you missed Levy on Fox Sports, or haven’t bought his newly released comedy CD, Tidbits, you’re probably familiar with seeing him act as a regular performer on CBS’ The Late Late Show with Craig Ferguson, ABC’s Comics Unleashed with Byron Allen, and also Comedy Central’s Premium Blend. Levy can be heard daily on XM Radio, Sirius XM Radio, and has entertained on The Bob & Tom Show. Levy has worked with such great acts such as Chris Rock, George Lopez, and Tim Allen. He has been playing to sold-out comedy clubs around the country for over 10 years, and just finished a world tour for Armed Forces Entertainment.