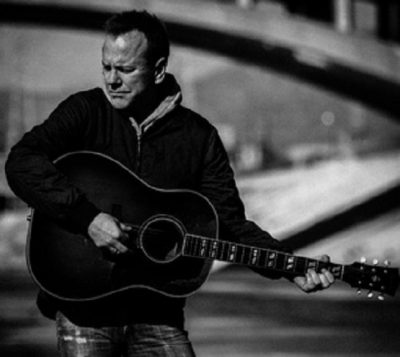 In early 2015 Sutherland played Cole two songs he had written and wanted to record as demos for other artists to record. Cole responded positively to the songs and the album grew organically from those recordings. Two songs became four and four grew into six, until Cole suggested that they make a record. Their collaboration resulted in Kiefer Sutherland’s upcoming debut album: Down In A Hole.