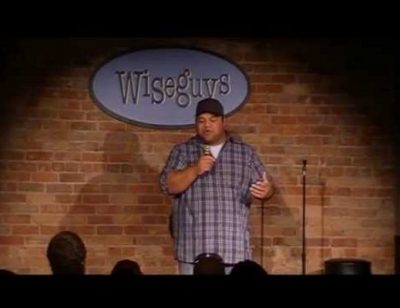 Joshua T Fonokalafi is a Utah based comedian from the mean streets of Ogden, Utah’s own Compton. Raised in the northwest and the son of an Islander immigrant, Joshua tells of his hardships growing up as one of the biggest minorities in the country. Joshua was most recently featured at the Idaho Laugh Fest, the Golden Spike Comedy Festival, and just finished filming his very own comedy special with VidAngel. He’s acted in Jackie and Ryan with Katherine Heigl, and in Certain Woman with Laura Dern and Kristen Stewart. Joshua’s quick wit and humor will give you an amazing abdominal workout.