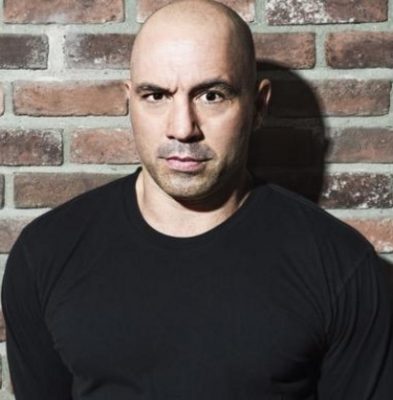 One of the most complex and exciting stand-ups working in America today. Like an idealistic hippy stuck inside the body of a testosterone-pumped US marine. He’s been likened to late great US comedians such as Bill Hicks and Sam Kinison, but although he exhibits a similar brand of furious indignation, his observations and revelations are entirely his own. His angry, insightful act is an absorbing battle between his raw libertarian instincts and his refined liberal sensibilities.