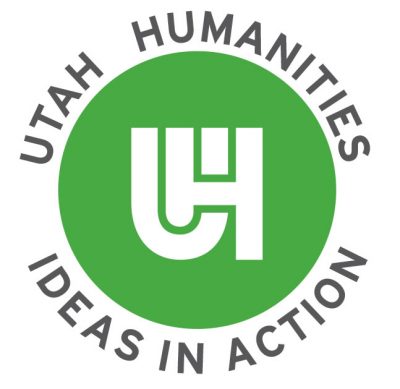 On November 14, 1889, Nellie Bly, the crusading young female reporter, left New York City by steamship on a quest to break the record for the fastest trip around the world. Also departing from New York that day and heading in the opposite direction by train was a young journalist from Cosmopolitan magazine, Elizabeth Bisland. Each woman was determined to outdo Jules Verne’s fictional hero and circle the globe in less than 80 days.

This program is funded in part by a UH Quick Grant.