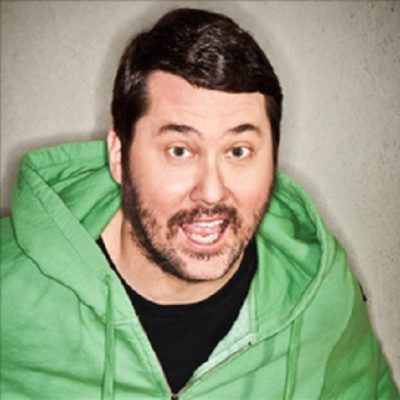 Doug Benson is known for his popular podcasts (including Doug Loves Movies and Getting Doug With High), films (Super High Me, The Greatest Movie Ever Rolled, Chronic-Con: Episode 420), appearances on TV shows like “midnight,” “The Trailer Park Boys” and “You’re The Worst” and now he has his own show on Comedy Central called “The High Court.” All rise for the comedy of Judge Doug!