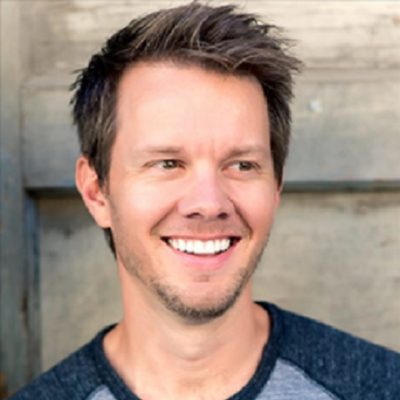 A Seattlite- in Salt Lake City, a scientist, an endurance sports enthusiasts, and a stand-up comedian Steve Soelberg is glad he doesn’t have a lisp. He’s performed as a stand-up comedian and professional emcee for hundreds of thousands all across the US and Canada. Winner of a Funny or Die competition he won the honor to open at the Oddball comedy festival. He has had the privilege to open for Louis CK, Aziz Ansari, Sara Silverman, as well as some of his personal favorites Ryan Hamilton and Dimitri Martin!