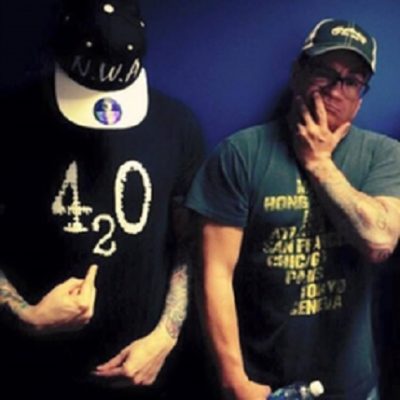 Comedian, impressionist Marcus (NBC’s Last Comic Standing) and comedian,musician Guy Seidel (winner of Utah’s Funniest Person) are a comedy duo unlike any other. Both nationally touring headlining comics, the two friends have come together to combine their talents into an unbelievable Musical Impression comedy show that literally has to be heard to be believed.