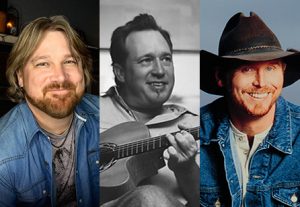 Legends Motorcycles presents their Summer Songwriter Series…Nashville’s Legends @ Legends! Come out for a night of live performances by hit songwriters, D. Vincent Williams, Phillip White and Wynn Varble. Their songs have been recorded by Garth Brooks, Darius Rucker, George Strait, Reba McEntire, Jake Owen, Montgomery Gentry and many more. You DO NOT want to miss seeing them on stage, guitar in hand, telling the stories behind the hit songs and listening to them perform songs in the raw, as originally written.