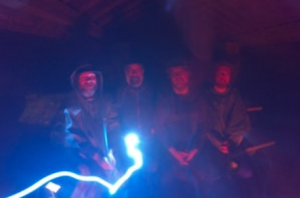 The Appleseed Cast is a band from Lawrence, KS. They formed in 1997, and released the first album in 1998. They have since released seven albums. They most recently released a re-issue of their album ‘Mare Vitalis’ and are currently playing that album in its entirety on tour.