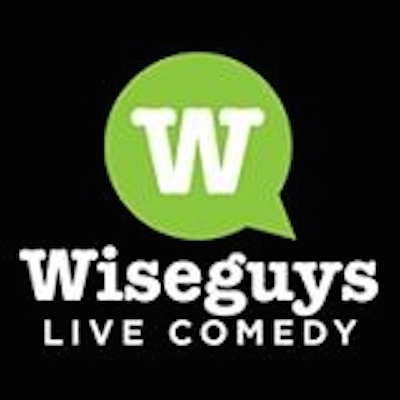 Steve Soelberg describes himself as a Seattleite in Salt Lake City, a scientist and a stand-up comedian. He has performed as a stand-up comedian and professional emcee before hundreds of thousands of people throughout the United States and Canada and is the winner of a “Funny or Die” competition, where he won the honor to open at the 2015 Oddball Comedy Festival at Utah’s Usana Amphitheatre. Steve has also opened for celebrity comeduans like Norm Macdonald, Aziz Ansaru and Sarah Silverman, as well as for some of this personal favorites, Ryan Hamilton and Demetru Martin.