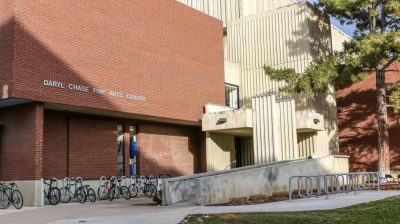 The Business of Music with Ulysses Owens Jr.

Ulysses Owens Jr. is an American multi Grammy Award winning drummer and percussionist, known for his work with bassist Christian McBride, and singer Kurt Elling, as well as Wynton Marsalis, Mulgrew Miller, Nicholas Payton, Benny Golson, Maceo Parker, and Joey Alexander. He is active on both the New York and international jazz scene as a sideman and band leader. He has also been named a “rising star” in the Downbeat Critic’s Poll.