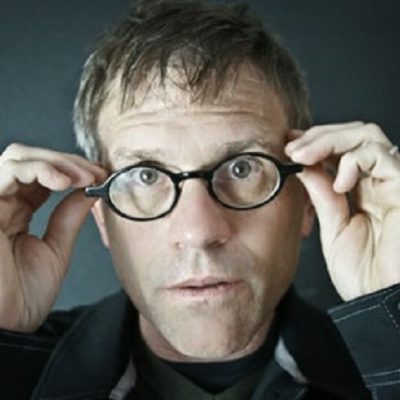 Bengt is a former winner of the prestigious San Francisco International Comedy Competition. He has been seen on the The Late Late Show with Craig Ferguson, Live at Gotham, on Comedy Central, and most recently Conan on TBS.He was invited to perform at the Vancouver International Comedy Festival, The Boston Comedy Festival, the Aspen Laff Festival, and Gilda’s Laugh Fest in Grand Rapids, Michigan.His comedy is featured weekly on XM Sirius radio and he has also been heard on NPR, PRI, and Bob and Tom.Bengt just recorded his second special for Dry Bar Comedy, it will be part of their 4th Season. His first Dry Bar Special – “Poking the Grizzly” – was released in their inaugural season.Most people who know him would say Bengt is a logistically impaired ditz, but his comedy is described as intelligent, surprisingly universal considering the content matter and profoundly funny. The Monterey County Weekly says: “Washburn is a truly hilarious comedian.”