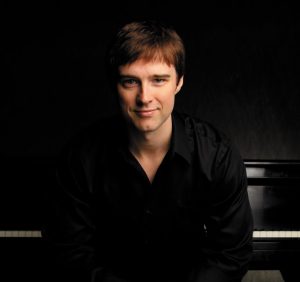 MARCH 17, 2020: Due to Governor Herbert’s directive regarding large gatherings, Dixie State University made a decision to cancel all events through April 30. This prevents us from holding any rehearsals or performances of any kind. It is with sadness we are officially canceling the rest of the symphony season through May 9th.

Michael Cavanaugh is the new voice of the American Rock & Roll Songbook and a charismatic performer and musician made famous for his piano/lead vocals in the Broadway musical Movin’ Out.  Handpicked by Billy Joel to star in Movin’ Out, Cavanaugh evokes a style rivaling the Piano Man. Promised to be a spectacular season closer, Michael Cavanaugh and the Southwest Symphony will present The Music of Billy Joel.