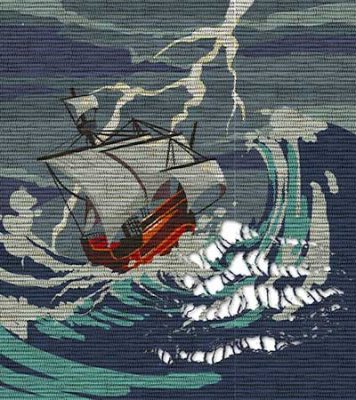 Pursued by an evil king, Pericles sets sail on an odyssey of romance and spectacle. But dangers face him on every seashore as he drifts from country to country, from year to year, from intrigue to intrigue. His loves die. His friends deceive him. The gods are against him. But, in true storybook fashion, miracles reunite loved ones, bringing joy and safe harbor at last.

A story of a man in search of meaning and treasure, Pericles is one of Shakespeare’s lesser-known romances. It includes Shakespeare’s usual sexual puns and innuendo and may not be suitable for pre-teens.