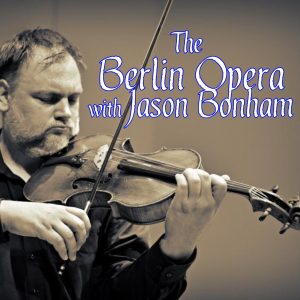 The Berlin Opera with Jason Bonham

In education, Jason was the Director of Orchestras at Tuacahn High School for the Performing Arts and was the founder and Artistic Director of the Tuacahn Summer Arts Institute. Additionally, he served on various boards including the American Viola Society, Kayenta Arts Foundation and the Chamber Music Society of Southern Utah. In the past he has been a faculty member at University of Nevada Las Vegas, Brigham Young University and Dixie State University. Jason lives in Dana Point, California with his wife Aimee and three children.

Center for the Arts at Kayenta

Parking is available surrounding the venue and in nearby satellite lots that serve the Coyote Village.