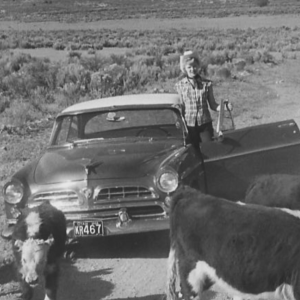 Bound by the Wind- CANCELLED

We regret cancelling this screening for now, but Covid restrictions prevent the theaters from opening.

2020 marks 75 years since the first Atomic bombs were used. BOUND BY THE WIND is a portrait of the enormous human costs of the Cold War nuclear arms race as well as the secrecy, negligence and deceit which characterized the superpowers’ nuclear testing programs. The documentary is structured around the dramatic stories of several downwinders from the United States, the former Soviet Union and the South Pacific who have become committed activists in the global movement to achieve a comprehensive ban on nuclear testing. The film also documents some of the major legal fights for justice and compensation over the health damage caused by nuclear testing.