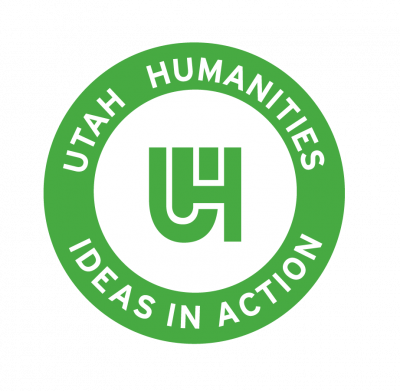 An evening of poetry with Laura Stott and Rob Carn...

The King’s English is excited to host Laura Stott and Rob Carney for an evening of poetry and a Q&A.

“Who are the blue nudes? A garden of succulents? A small town of fallen birds? A woman ‘folded into a ball of tears’? In Laura Stott’s bewitched collection of poems Blue Nude Migration, the figures Henri Matisse cut out of blue-tinted paper when he was too ill to paint migrate off the gallery walls. It is a shadow-world we follow them into, a strange and charmed earth, one no longer defined but open to meaning: ‘I give a blue moon to the old woman. / She places it on her cheek.’ This is a beautiful book.”―Melissa Kwasny, author of Where Outside the Body Is the Soul Today

Rob Carney is originally from Washington state. He is the author of five previous collections, including 88 Maps (Lost Horse Press 2015), which was named a finalist for the Washington State Book Award, and Weather Report (Somondoco Press 2006), which won the Utah Book Award for Poetry. His work has appeared in Cave Wall, Columbia Journal, Sugar House Review, Terrain: A Journal of the Built and Natural Environments, and dozens of others, as well as the Norton anthology Flash Fiction Forward (2006). In 2014 he received the Robinson Jeffers/Tor House Foundation Award for seven of the poems included in THE BOOK OF SHARKS (Black Lawrence Press, 2018). He is a Professor of English and Literature at Utah Valley University and lives in Salt Lake City. FACTS AND FIGURES is his latest book.

This event is made possible with support from The King’s English Bookshop and Utah Humanities.