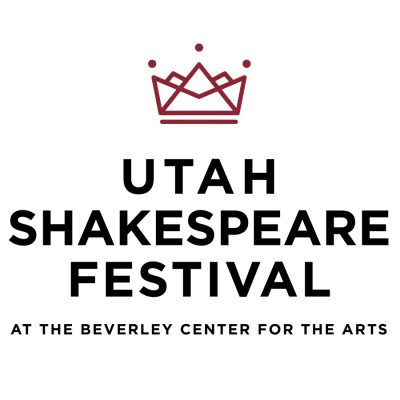 This Virtual Seminar features nationally-recognized theatre critic Frank Rizzo discussing Hamilton, criticism, and the future of theatre. Rizzo has been a theatre critic for Variety since 2002. He is also a theatre columnist for Connecticut magazine and a regular contributor for the Hearst newspapers of Connecticut, American Theatre magazine, Playbill, and Theatre Development Fund’s Stages online magazine. For nearly thirty-four years he was theatre writer for The Hartford Courant. He has also contributed pieces for The New York Times, The Sondheim Review, and other publications.In addition, he lectures and teaches, including a course on Hamilton the Musical at the University of Hartford. This virtual seminar is moderated by Executive Director Frank Mack.