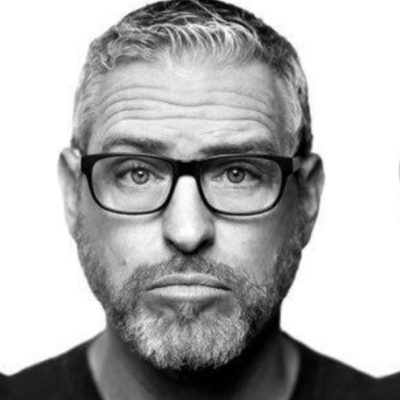 Jason Collings spent his youth growing up in the heart of Long Beach, CA. During his elementary days, Jason was known for being a bit of a jokester. This passion for humor only intensified as he reached his teen years. He began idolizing comics like George Carlin, Eddie Murphy, Richard Pryor and Jim Carrey. He would breathe in every ‘special’ he could get his hands and began to wonder if he too could be a stand up comedian.Unknowingly, Jason’s ultimate decision to step on stage would rest on one pivotal moment. In 2006, Jason’s father was diagnosed with terminal cancer. Knowing that it may be his father’s only chance to see him on stage, Jason made it his purpose to get on stage. He convinced a local Hollywood club to give him stage time, saying that he had been doing it for several years. 15 Minutes later, Jason found his purpose. The club made him an instant weekly regular never knowing that he fibbed his way in the door.Like 99% of all other comedians, Jason has always had a love for comedy. The 1% percent that makes him different is that in only 5 years time, he has sky rocketed ahead of the pack. Starting his career at age 35, he has shared the stage with some of the biggest names in comedy. He has toured with Jo Koy and most recently, Carlos Mencia. He is a well known regular at major comedy clubs including The Improv, The Laugh Factory, The Ice House, The Punchline and The Jon Lovitz Comedy Club. Jason’s unique brand of observational humor and his ability to paint a picture with his physical comedy will have you falling out of your seats and coming back for more.”All I care about is being on stage and doing comedy.” – Jason Collings.