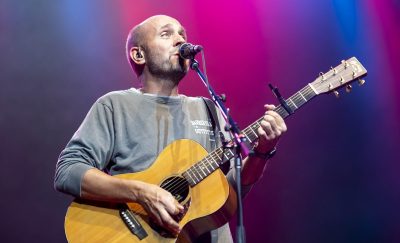 Peter Breinholt is back at the Sandy Amphitheater this June!

Peter Breinholt is one of the most reliably beloved performers in the region, and became so largely through word-of-mouth. His debut record became the best-selling independently released CD ever in the state of Utah, and was described a decade after it’s release as “an underground classic” by Salt Lake Magazine. Peter has performed for countless sold out crowds in every major concert hall in the state, including Kingsbury Hall, Tuacahn and Sundance. Utah Governor Gary Herbert recently honored Peter with the Governor’s Mansion Lifetime Achievement Award for his enduring influence as a songwriter and performing artist.