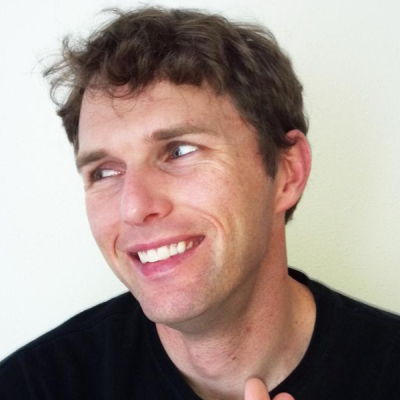 Spence Roper’s unique storytelling comedy style and propensity to stradle the line between reality and the occasionally absurd have earned him a loyal and ever increasing following. Spence’s ability to win over audiences with his kind, laid back stage presence has garnered invitations to perform and compete compete in numerous comedy festivals and competitions around the country. He is a winner of the Salt Lake Comedy Festival and most recently performed as part of the prestigious Limestone Comedy Festival. Whether he is recounting events from his extremely rigid Mormon upbringing or his tiny woodworking workshop where he recently cut off the tip of a finger, Spence has shown he is able to find the humor in nearly every situation and then share that humor with his audiences.