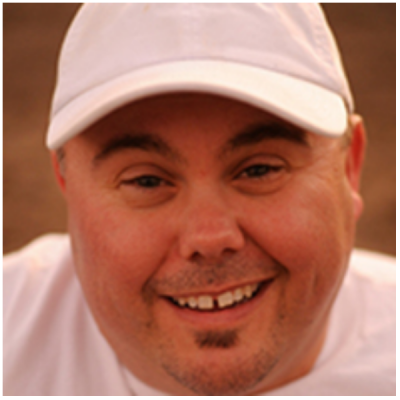 Todd has been fortunate enough to have shared the stage with names like Weird Al Yankovic, Tommy Chong and the country band Lone Star. He has performed at several corporate events with clients such as Walmart, Coca Cola, Pepsi, & Dollar Rent a Car. Todd has also generously provided laughs for numerous colleges and benefit shows in honor of the March of Dimes.Not only has Todd been recognized on a corporate level, but has made a name for himself in the comedy scene by performing in several Comedy Competitions on the west coast. For instance, Todd was named “Runner Up” in the Big Sky Comedy Competition just last year and was a finalist twice in the Rocky Mountain Laugh Off. A few years back, Todd was invited to participate in both the 2011 Aspen Comedy Festivaland Laughing Skull Festival.Most recently Todd’s short film Thoughts of Yesterday, appeared in the 2015 New York Film Festival. You can hear Todd on Comedy 24/7 and XM/Sirius radio. Todd’s visual presentations and clever twists influence his style of comedy in a way that will keep you laughing until after the show is over. Get your tickets now and you won’t regret it!