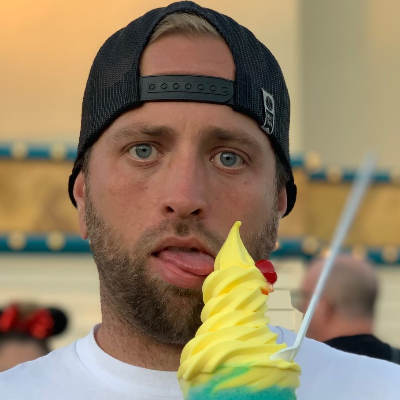 Jacob Leigh is a comedian that you’re going to want to tell your friends about! He’s been coast to coast and over seas entertaining crowds of all sizes! You might recognize him from his “Driving in Utah” & “Girls in Utah” videos that have made their way around the United States! He’s just a fun loving, small town, goofball on a mission to make the world laugh! His “Silly” unique sense of humor will be sure to make you laugh! Leigh’s comedy has been featured on Hulu, Comedy time TV in 2015. Also has been named “Best New Comedian to Watch Out For” He was a runner up in the “Salt Lake City Comedy Festival” in 2012. Also a runner up in the “Rocky Mountain Laugh Off” in 2013. And was winner of the Salt Lake City Weekly “Best Comedy Twitter” feed in 2014. He was also just featured in the 2016 Burbank Comedy Festival. Also in 2019 Jacob made it to the finals in the Portland Comedy Festival!