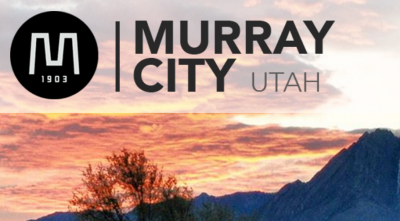 "This show is a musical revue re-inhabiting the close-harmony guy groups that reached the height of their popularity during the 1950s. Personifying the clean-cut genre are the Plaids. This quartet of high-school chums' dreams of recording an album ended in death in a collision with a bus filled with Catholic schoolgirls on their way to see the Beatles' American debut on The Ed Sullivan Show. The play begins with the Plaids returning from the afterlife for one final chance at musical glory." (Wikipedia summary)