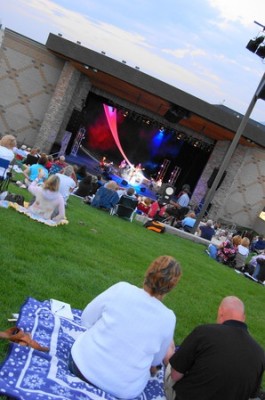 Charley Jenkins was a top 12 finalist out of 45,000 contestants on NBC's hit show, Nashville Star. He has also appeared on the Today Show and opened for many of country's top headliners including Reba McEntire, Florida Georgia Line, Lady Antebellum, Allan Jackson, LeAnn Rymes, Jason Aldean, Taylor Swift and many others. Using a mixture of songs and personal twist on new and old hits, Charley and his band put on one heck of a show!