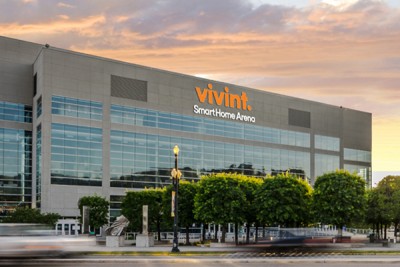 Eagles: History of the Eagles Tour

With five number one singles, 14 Top 40 hits, and four number one albums, the Eagles were among the most successful recording artists of the 1970s. At the end of the 20th century, two of those albums — Their Greatest Hits (1971-1975) and Hotel California — ranked among the ten best-selling albums ever.

Though most of its members came from outside California, the group was closely identified with a country- and folk-tinged sound that initially found favor in Los Angeles during the late '60s, as championed by such bands as the Flying Burrito Brothers and Poco (both of which contributed members to the Eagles).

The band also drew upon traditional rock & roll styles and, in their later work, helped define the broadly popular rock sound that became known as classic rock. As a result, the Eagles have achieved a perennial appeal among generations of music fans who have continued to buy their records many years after they had split up, helping to inspire the Eagles' reunion in the mid-'90s.