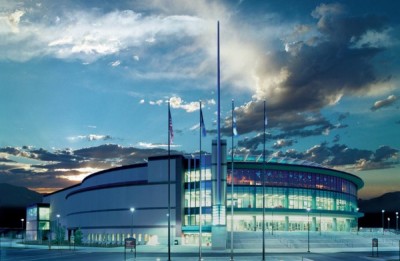 Elton John and his band return to West Valley City, UT on September 19th at Maverik Center as part of the “All The Hits” tour. The 10-city tour will feature iconic hits and classic album tracks from throughout his incredible five-decade career, including a selection of songs from his highly acclaimed remastered album, Goodbye Yellow Brick Road, which recently celebrated its 40th anniversary.