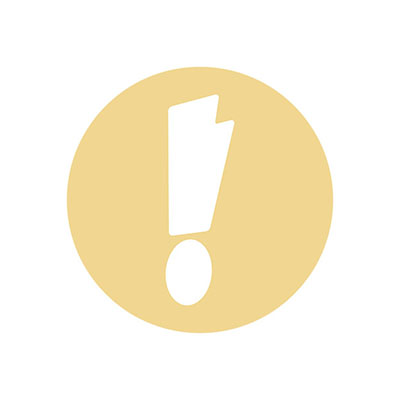 The Classical Greek Theatre Festival at Westminster will mount and tour a production of Euripides’ dark tragedy (aren’t they all?), Hecuba, a play rarely read and seldom performed in recent years. The tour runs throughout the state from September 6 to 28, and debuts in the Courage Theatre at Westminster College on September 6, 2014, at 7:30 p.m.

Hecuba is thought to be Euripides’ bleakest tragedy. A daughter is sacrificed on an altar, a son is murdered through betrayal and their mother takes revenge by stabbing a king—in his eyeballs. Written in 424 B.C., Hecuba takes place after the Trojan War as the Greeks are returning home. Hecuba is tortured by grief and succumbs to revenge after losing her children. She and other captured Trojan women entice King Polymestor and his sons into their tent, then overpower the men. King Polymestor is blinded, he curses Hecuba and further tragedy ensues.

Professor of Theatre at Westminster Barbara Smith will direct Hecuba, featuring a recent American translation by Marianne McDonald. Spencer Brown is the scene designer, costumes by Valerie Nishiguchi, original music by Brandon Derfler and choreography by Enid Atkinson. An orientation lecture by the dramaturge will begin 30 minutes before each performance.

The tour begins September 6, 2014 at 7:30 p.m. in the Courage Theatre at Westminster College, then continues with performances at the OC Tanner Amphitheater in Springdale, BYU, Weber State University and at Red Butte Garden.
For ticket information please contact each venue or visit http://www.westminstercollege.edu/greek_theatre. The Westminster box office can be reached at 801-832-2457.

An orientation lecture by the dramaturge will begin 30 minutes before each performance.