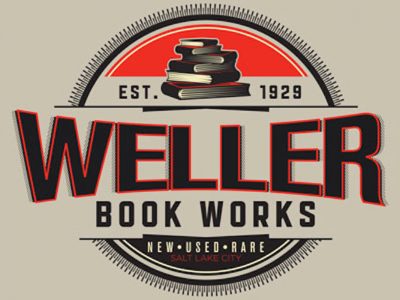 Colin Blaine Douglas was born in 1944 and brought up in Western Washington; is an enrolled member of the Samish Indian Nation; became a Latter-day Saint at the age of sixteen; served in the Brazilian Mission in 1964–1966; served in Military Intelligence in the Regular Army and the Utah National Guard, retiring as a sergeant first class; attended the University of Washington as a journalism major and received a bachelor's degree in psychology and a master's degree in American literature at Brigham Young University; was employed for twenty years as an editor in the Curriculum Department of The Church of Jesus Christ of Latter-day Saints; edited and reported for the Magna (Utah) Times newspaper for two years; with the former Linda Jean Wells, to whom he was married in 1969, is the father of seven; has resided in Utah since 1971; as literary favorites names Latter-day Saint scripture (including the Bible), Arthur Rimbaud, André Breton, Ezra Pound, T. S. Eliot, Kenneth Rexroth, Gary Snyder and Philip Lamantia. His poems have been published in Harvest: Contemporary Mormon Poems, edited by Eugene England and Dennis Clark (Salt Lake City: Signature Books, 1989), and in various periodicals, including Dialogue, Sunstone and the Ensign. He is the author of a forthcoming book on literary criticism, Six Poems by Joseph Smith.