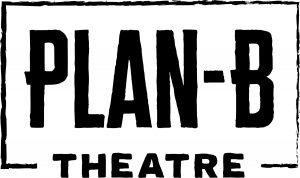 The Kreutzer Sonata by Eric Samuelsen

The season opens with a harrowing exploration of the mind of a murderer, of a man driven mad by Beethoven's music. “Music, like marriage, is but a violence and a falsehood,” says the madman (Robert Scott Smith) and both torment him to the point of no return. This cautionary tale is interwoven with a live performance of Beethoven’s entire sonata by Kathryn Eberle (violin) and Jason Hardink (piano). Freely adapted from Leo Tolstoy’s short story. Directed by Jerry Rapier. A co-production with NOVA Chamber Music Series.