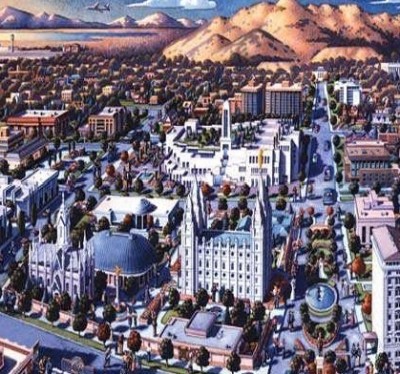 Patriotic program and popular band music. The 23rd Army Band has a rich and wonderful history as an internationally renown Military Band of the highest caliber. Organized in 1924 to provide music for military ceremonies, the Band has performed twice at the prestigious Worldwide Bandmasters Conference in Norfolk, VA., and was invited by the Mayor of St. Petersburg, Russia, and the U.S. State Department to perform a series of joint concerts with the Leningrad District Army Band during the summer of 1992.  In 2004, the Band traveled to Germany to welcome home soldiers from the Middle East and to support the USAREUR (U.S. Army Europe) Band and Chorus, in addition to welcoming home soldiers at the Utah Air Guard Base. They have previously performed in Germany, across the United States, and together with the Mormon Tabernacle Choir, Utah Symphony and U.S. Army Field Band.