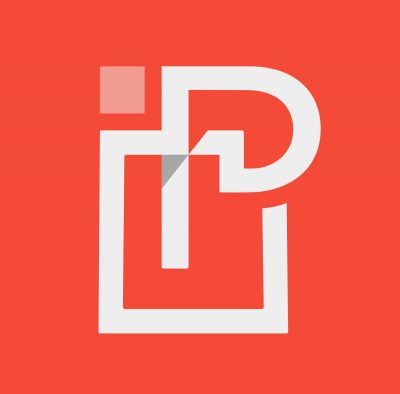 Come learn about the history and construction of the Lincoln Highway.

In 1912, there were almost no good roads to speak of in the United States. The relatively few miles of improved road were only around towns and cities. A road was "improved" if it was graded; one was lucky to have gravel or brick. Asphalt and concrete were yet to come. Most of the 2.5 million miles of roads were just dirt: bumpy and dusty in dry weather, impassable in wet weather. Worse yet, the roads didn't really lead anywhere. They spread out aimlessly from the center of the settlement. To get from one settlement to another, it was much easier to take the train.

Carl Fisher recognized this situation, and in 1912, he dreamed of a highway spanning the continent, from coast to coast. He called his idea the Coast-to-Coast Rock Highway. The graveled road would cost about ten million dollars, low even for 1912. Communities along the route would provide the equipment and in return would receive free materials and a place along America's first transcontinental highway.