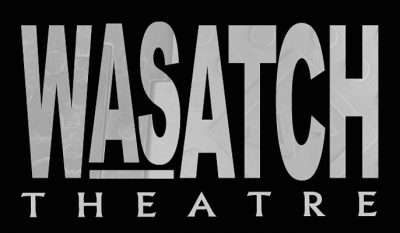 Seven playwrights. Seven actors. Seven deadly sins. Join Wasatch Theatre Company as they celebrate their annual Page-to-Stage Festival, featuring original short scripts by local playwrights. For their 14th consecutive year of highlighting new work, Wasatch mixed things up a little with how the festival came together. As is typical, playwrights were selected through the submission of a writing sample. Once chosen, the selected playwrights crafted scripts based on several components assigned through random drawing. The first component: each had to base their script around a different deadly sin (pride, envy, avarice, sloth, lust, wrath, and gluttony). The second: each had to incorporate a specific prop and a specific line of dialog. The third: each playwright was assigned a specific cast for which to write.

After several weeks of workshopping, and the presentation of several drafts, the scripts were handed off to the directors and casts to take them from the page to the stage – and the result is an evening of theatre that offers a little something for everyone. Looking for some comedy? A little drama? Something absurd? The Page-to-Stage Festival offers it all. The scripts all offer unique snapshots of human interaction – and, of course, – explore how the seven deadly sins impact our interactions.

The shorts are directed by Jim Martin and George Plautz