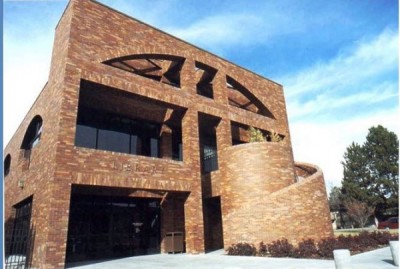 The Red Desert Ramblers are a regional band of musicians who play bluegrass, classic country, and swing music, blending harmonies with smoking instrumental breaks. They were the first Utah Band to ever be hired for an IBMA performance by the International Bluegrass Music Association and were the only bluegrass band featured at the Mountain West Conference of the Arts. They have appeared at numerous regional and national music festivals, including International Bluegrass Music Association FanFest in Nashville, Darrington, Washington Bluegrass Festival, Pickin’ in the Pines in Arizona and more. All concerts are free and begin at 7:00 PM at The Stage at City Center Park, located in the southeast corner of City Center Park near 100 North and 400 East in Orem, just west of the Orem Senior Friendship Center. Feel free to bring blankets and chairs.