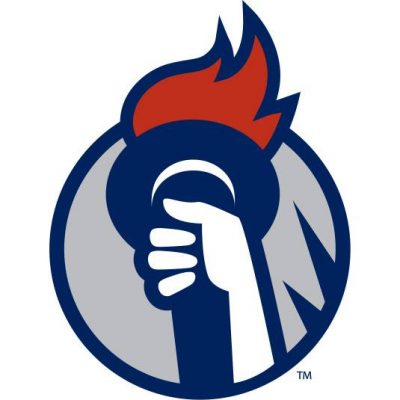 We are so excited welcome rock and roll’s legendary JOURNEY to headline Stadium of Fire! Olivia Holt, star of Disney Channel’s popular series “I Didn’t Do It”, will also make a special musical appearance. The event, hosted by television personality Montel Williams, will conclude with the BIGGEST fireworks show in Stadium of Fire history, claiming title once again as the largest stadium fireworks event in the United States. There’s simply no better place to be on Independence Day! The Stadium of Fire, now in it’s 35th year, has grown to become one of the United States’ premier patriotic celebrations, attracting an average of over 40,000 people and televised live to over one million military men and women in more than 100 countries via the American Forces Network.