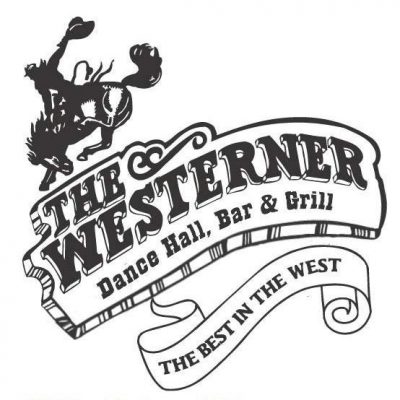 Debuting at #3 on Billboard’s Top Country Albums chart with their fourth studio album, Outlaw In Me, Average Joes Entertainment/Backroad Records’ hit country duo, The LACS, are on fire. The record-breaking “Outlaw In Me 2015 Tour” that kicked off in February is coming to Salt Lake City, UT Friday, June 26 to The Westerner. The LACS will be performing their catchy new single, “Rooster” as well as “God Bless a Country Girl,” from their new album.  Doors open at 6:00pm and tickets start at $10. For additional information visit http://westernerslc.com/events.php.

The LACS first received national attention with their Top 15 Billboard Country Album, 190 Proof, released in 2012, which remained on the chart for over 73 consecutive weeks. The album featured Colt Ford, Bubba Sparxxx and the song, “Shake It,” with Big & Rich. Since then, the duo, comprised of Brian King and Clay Sharpe, has sold roughly 1 million digital tracks, 350,000 albums, collectively earned more than 35 million YouTube views and were most recently featured in the Wall Street Journal.  Their third studio album, Keep It Redneck, debuted at #3 on Billboard’s Top Country Albums chart, as did their current album, Outlaw In Me.