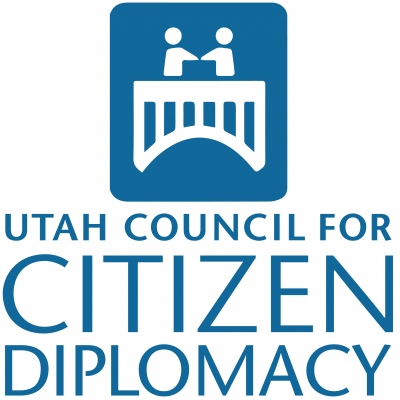 The Millennial Generation, those roughly 87 million men and women born between 1980 and 1997, now represent one-quarter of the U.S. population. With those on the leading edge of Millennials now hitting their mid-thirties, this cohort is becoming increasingly influential. Trevor Thrall will present findings from his recent study, arguing that the end of the Cold War, 9/11, and the wars in Iraq and Afghanistan have imprinted Millennials with a distinct pattern of foreign policy attitudes. Millennials perceive the world to be significantly less threatening than do their elders and are more likely than earlier generations to support international cooperation than the unilateral use of military force.

In addition to being an author, Trevor Thrall, currently is an associate professor at George Mason University in the School of Policy, Government, and International Affairs and the Director of the Graduate Program in Biodefense. He is also an Adjunct Scholar at the Cato Institute and teaches courses in international security, political communication, and U.S. military intervention.